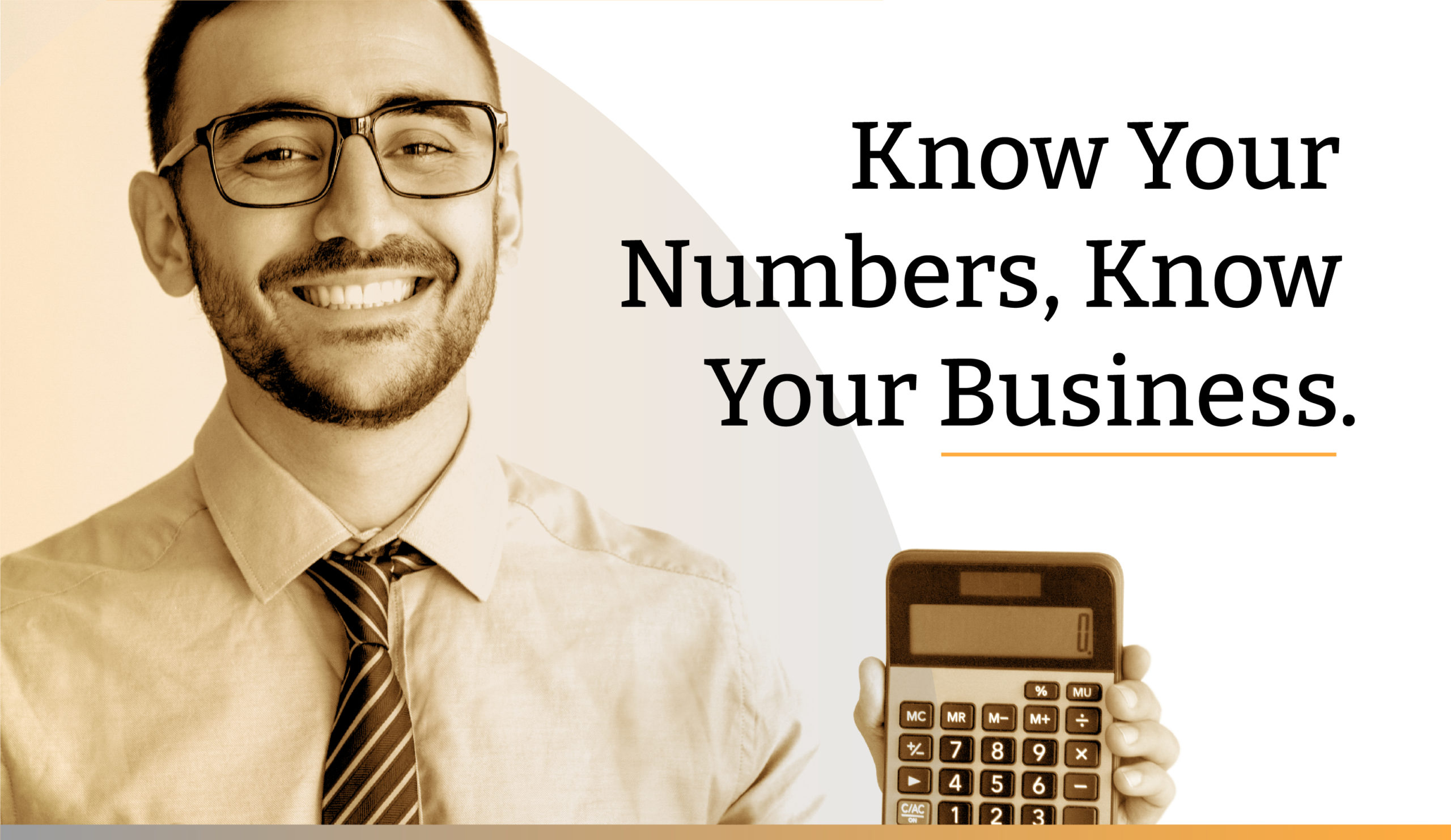 When I came on as CEO of Scribe, the co-founders thought they knew our financials really well. All due respect to them, but I had one reaction to their assumption—HaHaHa!

Like most startup founders, they didn’t know NEARLY as much as they thought they did. And that included our numbers.

The biggest problem? They had too many sets of numbers coming from too many different places, so they weren’t precise.

“Show me our payroll, expenses, and revenues for the last 3 months.”

They handed me a mess of papers that weren’t systematized, they came from 3 different department heads, and there were coffee stains all over the place.

I looked at them and waited for the punchline. This had to be a joke.

The cofounders stared back at me defiantly. They didn’t even know enough to be embarrassed.

“These guys need me more than they realize.”

I shuffled through the mess of numbers, and the story of the company eventually revealed itself to me. I will say this—we had the numbers of a startup that got shit done.

We were making payroll, we were growing, and we were even profitable.

But we didn’t know TO WHAT EXTENT we were profitable.

What were the margins?

What was the net profit (not gross), month in and month out?

How much of payroll went to freelancers, and how much went to the Tribe?

They couldn’t answer any of my questions to my satisfaction. They could show me the money we had in the bank, but nobody knew HOW we spent it. We didn’t even know how much each Author cost us.

I slid the pile of papers across my desk back to them.

“You say that, but your actions aren’t matching up with your intentions here. If we want to scale this company, we need to know our numbers—in detail.”

“We do know our numbers! We just gave you our profit and payroll expenses.”

I had to break it down for them. After all, they thought they had this down to a science. I had to keep asking questions to get the point across.

“How do our authors pay us?”

“What percent pay by credit card?”

“I don’t know. Why does that matter?”

“I’m about to show you. How much do we pay in credit card transaction fees?”

The cofounders looked at each other. They had no idea.

They did a deep dive in the past year’s invoices and found that 98% of our authors paid by credit card.

That worked out to roughly $600 in lost revenue per Author just flushed down the toilet.

That made my first move as CEO obvious: set up an ACH system so Author payments went straight to our bank account (oh, and one of our cofounders didn’t even know what ACH meant).

Just like that, we improved our margins by 2.99%. All because we knew our numbers—or at the very least, we LEARNED them.

Are you Running a Non-Profit or a Private Business?

The credit card fees weren’t the most terrible result of not knowing our numbers. It was just the easiest, most obvious one to fix.

The worst result was that we didn’t know how much money we had outstanding in 30-, 60-, and 90-day accounts.

Let me repeat that: we didn’t know how much money we were owed—and trust me, that’s a lot more common in businesses than you’d think.

Why was that money outstanding?

What wasn’t it being collected?

Why weren’t people paying us?

We had hundreds of thousands of dollars outstanding—maybe more—and we didn’t know why.

I brought this up with the cofounders.

“Look, if we’re not concerned with how much our clients owe us, and when they owe us, respectfully, then we’re not running a business—we’re running a non-profit.”

We all did a deep dive into the archives together, looking at our past communications with Authors who still owed us money.

For almost every outstanding account, their delinquience went back to bad Expectation Setting by us.

Some of our Authors didn’t even know when they were supposed to pay us.

For example, we had one Author who had a major industry conference pop up in the middle of his book revisions, so we paused his book for a month to let him focus on the conference.

No problem, right? Wrong! When he paused his book writing, he paused EVERYTHING—including paying his invoices.

Nobody set the expectation that he still had to pay every month, even though he was stepping away from his project.

We now have a system in place where the Author’s Publishing Manager explicitly and politely says, “We will absolutely pause your book, but those invoices are still due.”

And would you believe it—now those invoices get paid.

Your Numbers = Your Story

Scribe is a successful startup with growing revenues. But that growth wouldn’t last if we stayed ignorant of the company’s financial details.

A profitable company that doesn’t know its numbers is like a Jaguar that never gets an oil change—it might look good from the outside, and it works well now, but sooner or later, that engine is gonna blow.

I came on as CEO in March of 2016. We couldn’t tell you how many Authors owed us money, let alone the total owed. Now we know down to the DOLLAR how much we’re owed and when we will receive it.

In fact, I can now look up anything I want in our finances. That is incredibly rare for any company, let alone a 4-year-old startup.

We can tell you exactly how much we spent on LinkedIn ads in September. We paid 39.90% of our September payroll expenses on freelancers. And we spent ZERO dollars on credit card transaction fees.

Those fees were never our biggest expense, but cutting them out is proof that we’ve changed:

We now know our numbers.

Our Master of Coin can tell you down to the penny how much we spend on protein bars in the office (you don’t wanna know HaHa!).

Planning for the Worst

At the beginning of every month, we look at our invoices and calculate how much money we expect to come in the following month. Then, mid-month, we circle back and see how much of that money has actually come in.

We operate on a cash basis, meaning we don’t count anything as revenue until it’s paid.

We plan for the worst and work for the best. How would we stay afloat if none of our accounts receivable paid their invoices? That’s how we operate every day in Scribe.

Planning for the best would be easy: we’d just count the money our Authors owe us as revenue and we’d look like superstars.

But planning for the worst is difficult: we only count money that is actually paid to us. That way if all hell breaks loose, we don’t have to rely on unpaid invoices.

No matter what happens in Scribe’s future, we’re more likely to see it coming because we know our company’s story.

In part because we take the time to look at the numbers and systematize them.

But mostly because our cofounders no longer have anything to do with them.
________