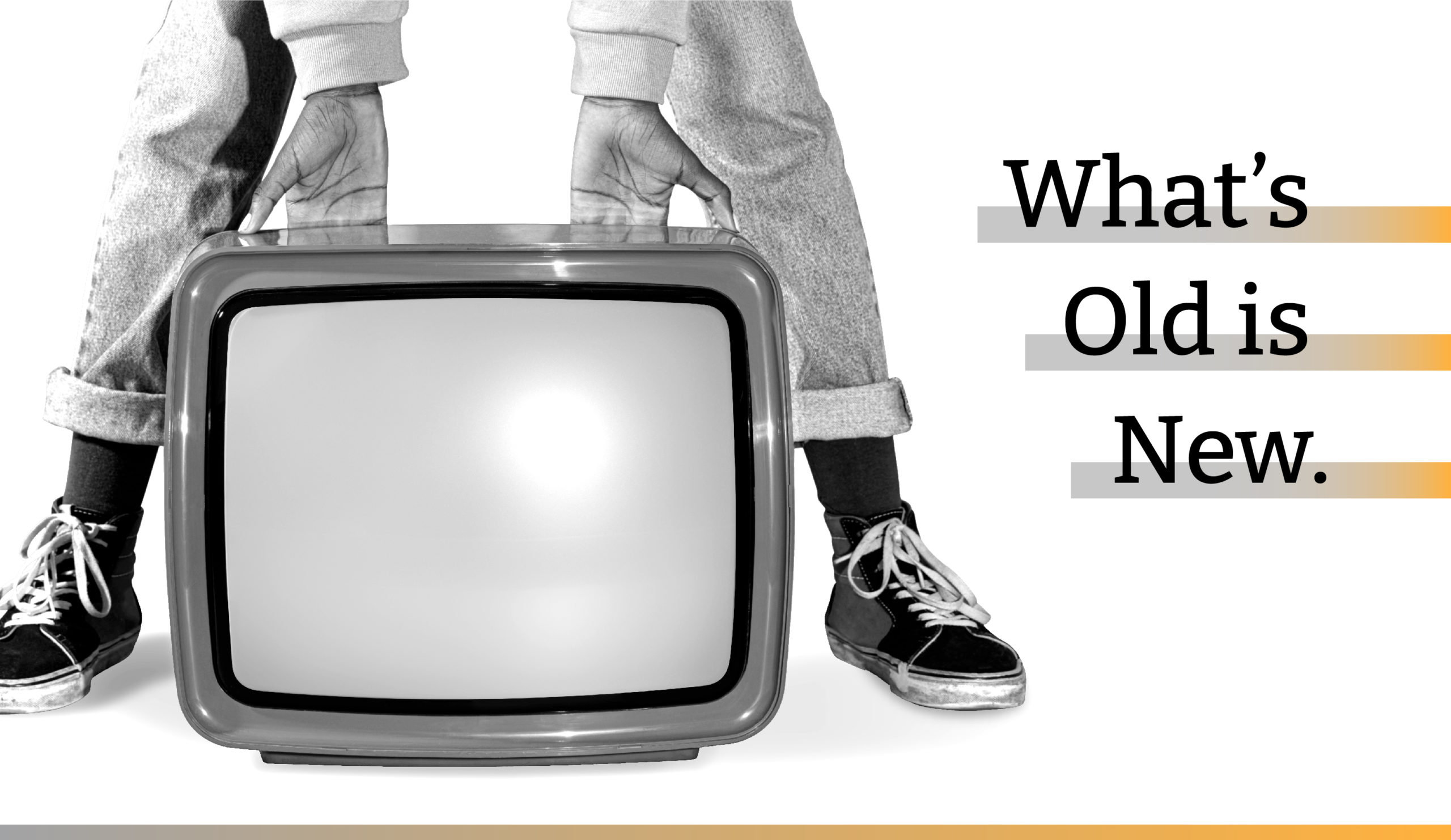 Everything comes full circle. What’s old is new again—except when it comes to the workplace.

I might sound old-fashioned here, but bear with me.

Look at what’s trending today. Streaming music is everywhere, yet everyone wants to go back to vinyl records. What’s hot in fashion today was the same that was hot thirty years ago. I’m even seeing people rocking high-top fades again.

The one thing I haven’t seen come back? People retiring from a company after working there for thirty years.

My stepfather worked for an insurance company for thirty-four years before he retired. While I’m sure he didn’t love every aspect of his job, he was loyal to it.

Why? Because the company was loyal to him.

He had his 401(k) and he had his pension. You can’t get a pension nowadays unless you’re in the military.

The point is that his company took care of him. They paid him a good salary and provided him with benefits that made it so he didn’t have to think twice about things like taking his family on vacation.

More importantly, he was never made to feel like he was on the chopping block—that he could lose his job at any minute, and because of that security, he gave them his best work.

It’s far less common to see that kind of culture in companies today—one focused on its people. It’s no wonder people switch jobs every two years.

The problem now is that corporate profits drive the decision-making.

We’re living in a time where shareholder value in publicly-traded businesses and the power of the dollar became the priority—not their people. If you’re publicly traded or VC-backed, then you are a hostage to your investors. They become your number one concern.

Then come your customers.

THEN come your people.

Who in their right mind would want to stay in a job with that kind of culture?

I don’t believe in that. Scribe puts people first. Then process. THEN profits.

People will argue that you’ve got to have a profitable business in order to STAY in business.

I’ll have that argument all day long.

I firmly believe that if you put people first and build great processes, the profits will come.

We see it here every day.

We’ve created a company where people feel respected, where they enjoy their work, and feel secure in their roles, something essential to creating that longevity that my stepfather enjoyed.

If people are constantly looking over their shoulder, wondering if they’re going to be next to be laid off, then there is no way they are 100% committed to their work, and you can be damn sure they’re already looking for their next job.

By never accepting outside investor money, we’re accountable to no one but ourselves. We only answer to the people we serve.

This allows us to create an environment where our people always come first, so much so that it is the very first one of our company values.

We might seem like we’re doing something new and fresh, but valuing people over profits—creating a place where people can start and end their careers—should never go out of style.