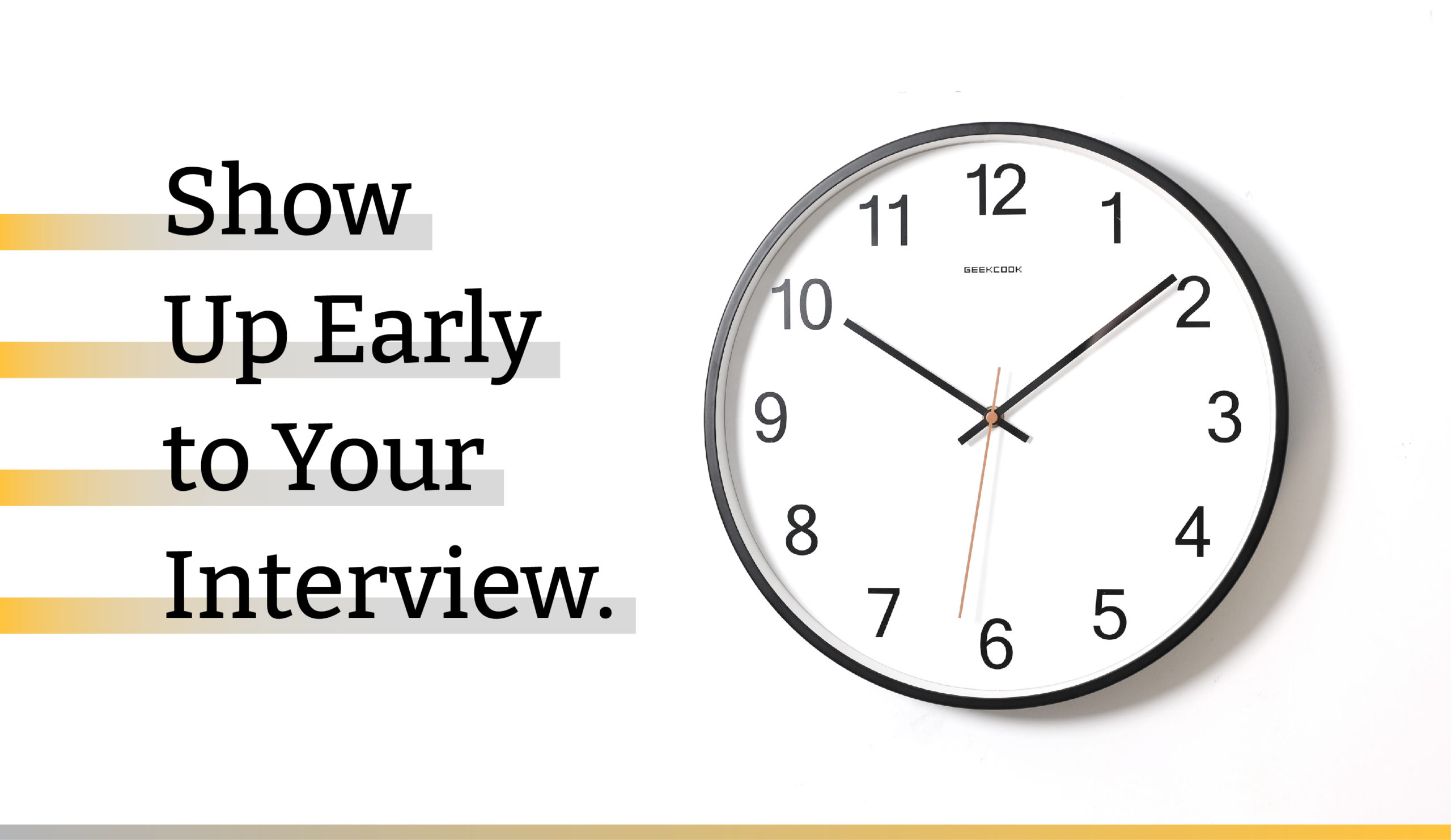 When I was fourteen and living with my Uncle Bobby, he decided to take the family on a church vacation.

The night before, he told all of us, “I’m leaving at 10 a.m. That means be ready before then, because the van leaves at 10 o’clock sharp.”

Around 9:30 the next morning, my aunt told Uncle Bobby that she needed to run to the store for something he liked before they left.

My aunt left with my three cousins to go to the store. I stayed behind with Uncle Bobby.

We packed up the van, and at 9:55, they were nowhere in sight. I didn’t want them to be left behind, so I told Uncle Bobby I wanted to go upstairs for my football.

He knew I was stalling for my aunt. He said once more:

By the time I got back downstairs, he’d packed up the last of our things and told me to get in the front seat.

At 10 o’clock sharp, WE LEFT—without my aunt and cousins!

I was shocked. Remember, this was in the early eighties. There were no cell phones. No texting. When we left, we were gone. On church vacation.

On the trip, we stopped for gas, and Uncle Bobby bought me snacks. I’d never been on a vacation before, and the fact that I got snacks too was incredible to me.

We arrived at our destination. Guess who showed up about four hours later––my aunt and cousins.

My aunt laid into Uncle Bobby about leaving them. He didn’t look away and he didn’t say a word. She finally stopped after about five minutes.

He didn’t lose his temper or yell back. He simply responded with:

That lesson about punctuality never left me. In fact, ever since that day, I have practiced UBT—Uncle Bobby Time.

That means early is on time, and on time is late.

When I speak to youth groups, I always share that story, along with another lesson I learned from it:

No one has ever missed an opportunity or been fired from a job for being early.

But I know plenty of people—my aunt and cousins included—who missed out on an opportunity because they were late.

If you have a job interview, show up 30 minutes early. And don’t make the mistake of leaving the house with just enough time to get there. Traffic doesn’t care if you get to your interview on time.

Yes, the person interviewing you will probably be too busy to see you before your scheduled time.

But being there early says so much about you, without you ever having to speak a word.

And out of all the interviews an employer will see that day, yours will be the one they remember.

Being early instead of just “on time” is one of the simplest and easiest things we can do to make ourselves stand out, but that simple thing can make all the difference.