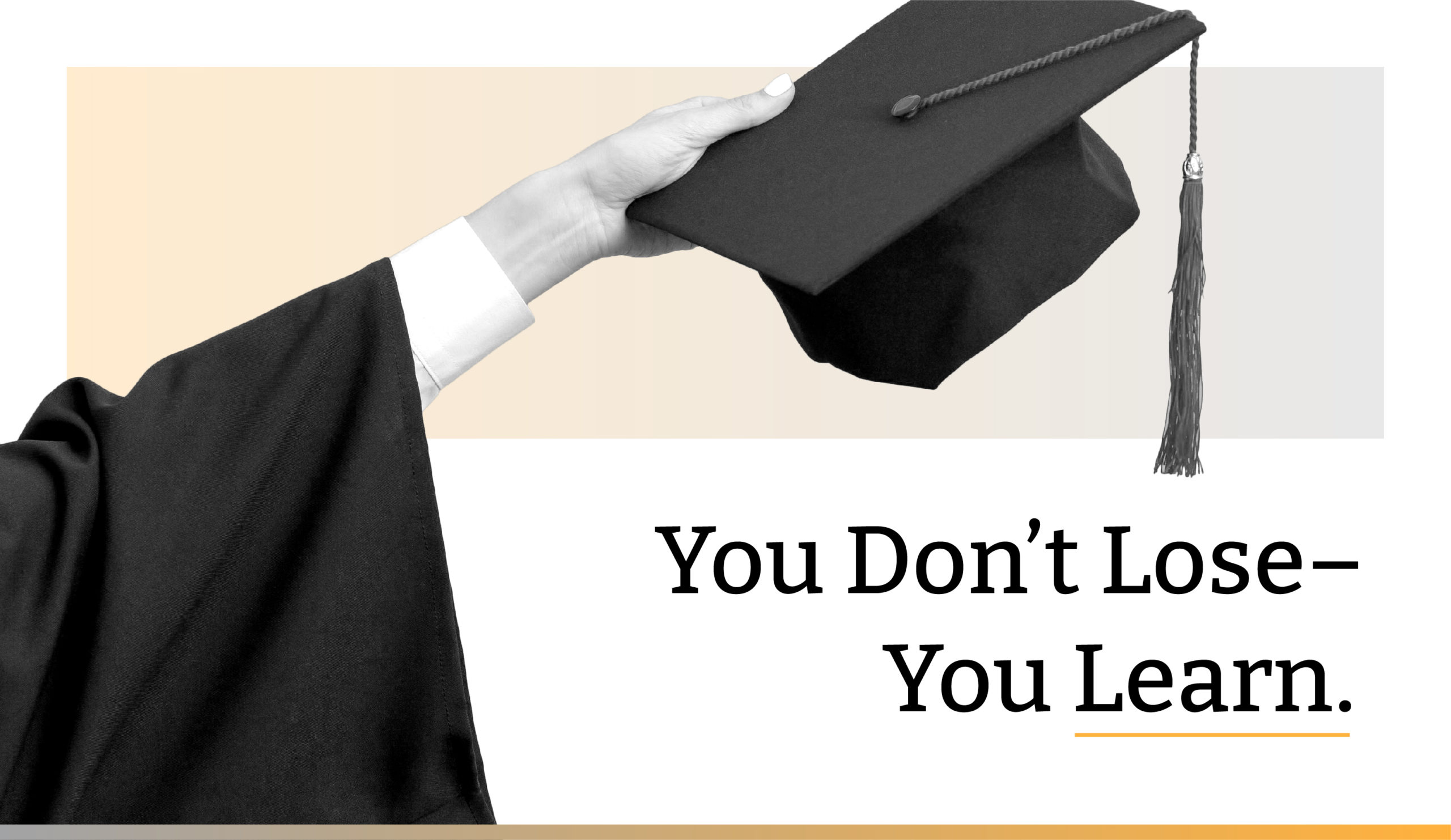 It sucks when someone leaves your organization—but it doesn’t have to.

When I worked as a manager for a company in Portland, Oregon, I got mad when someone left for another opportunity.

Every time someone left, I took it personally. In my mind, it was never about the other person. It was all about me. “How could they do this to me, after all I’ve invested in them? My time, the company’s money.” It felt like a betrayal.

Not only that, but there were the logistics to consider.

The extra work that would have to be taken on by either me or other employees while finding a new candidate. The cost of hiring and training a replacement. The fact that an entire department might need to be restructured.

I’d write that person off. I’d say to myself, “Screw them, we don’t need them. I’ve got the rest of my loyal staff here to count on.”

But I was lying to myself. Because when the next one decided to leave? It was the same thing: screw them, too, I’ve still got the rest of my team.

Walking around with that kind of mindset was poisonous. It made me not give my all to my team—and how toxic is that?

I paid these people for their work, yet because I feared their leaving, I didn’t serve them to the best of my ability as a leader. I was investing in the business, but not in the people that made it work.

Worse yet, because I blamed the person who left, I was closed off to what someone leaving presented for me as well as the company:

An opportunity to learn.

Recently, a member of our Tribe decided to leave our organization for a better opportunity. I’m now of the mindset that it’s a compliment.

In fact, it’s an achievement.

They came to us and we did our very best to teach, coach, and mentor that person. As a result, they developed skills and grew in their position, to the extent that they’re able to move on to the next step in their career.

That’s the furthest thing from a slap in the face. It’s the greatest compliment we can ask for.

Better still, it gave us the chance to see things about the way we operate internally that needed to change. Their leaving forced us to look at our processes in a new light.

We realized we weren’t utilizing this person in the best manner. It was a terrific lesson for the leader of that department, because he had no choice but to look at his team and ask himself if it was as efficient and as effective as it could be.

It is also a gut-check for us to be sure that our culture is still one that’s investing in its people. To be the kind of place that—even though it’s far less common nowadays—people want to stay for twenty or thirty years.

Waiting for someone to leave to learn these things is never a good practice—but when it happens?

The last thing I do is get angry about the situation.

While I’m never happy to see someone go, I am happy that they can take what we’ve taught them to forge a path for themselves. I’m also glad to get a chance to fix something I didn’t know was broken.

The right mindset in these situations ensures that I don’t lose—I learn.