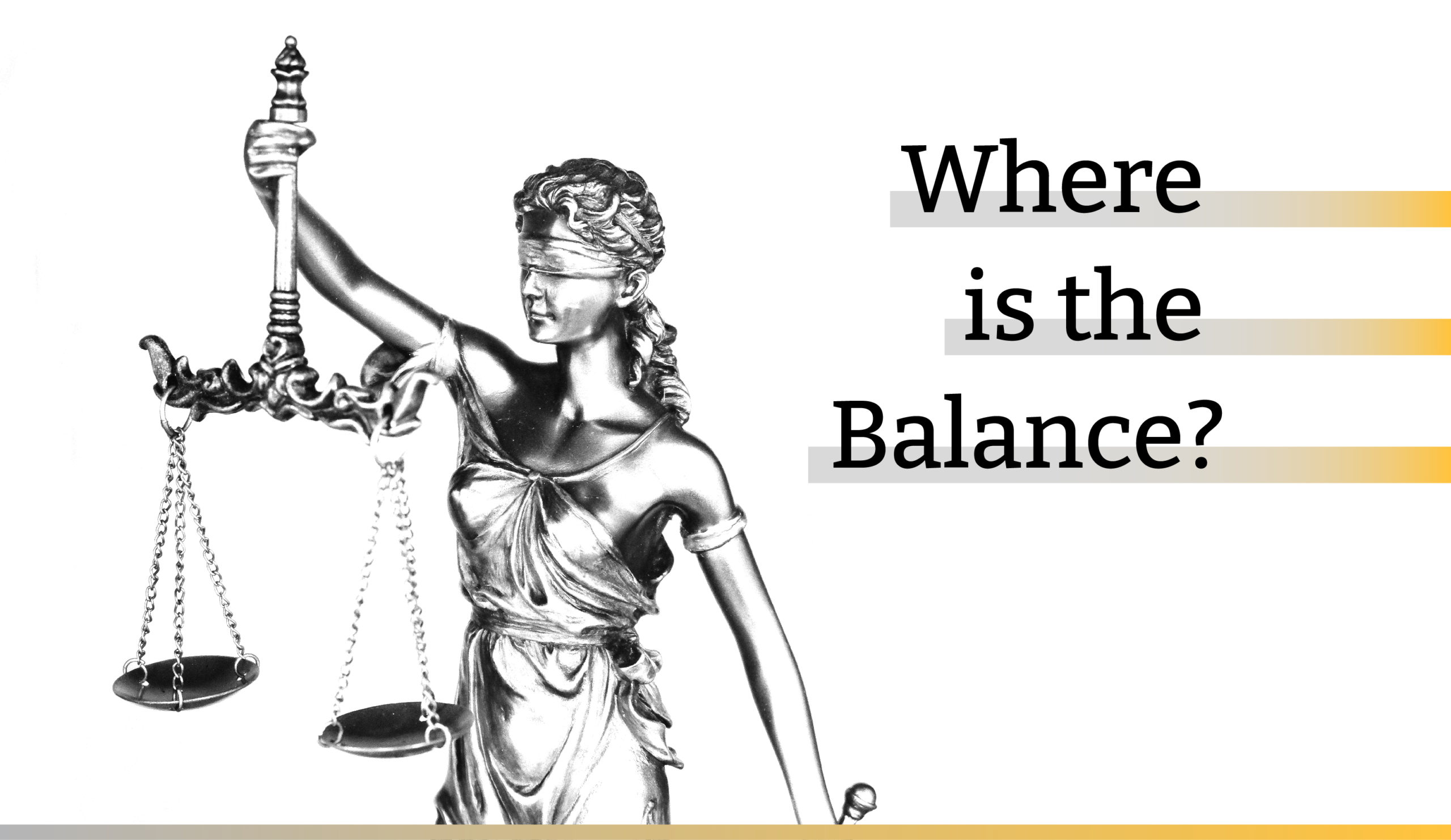 Am I the only one confused with all the work-life balance articles and think pieces?

In every one of them I read, I always notice the same thing—no one talks about the “life” side of the equation.

The funny thing is that everybody thinks they are.

They’ll argue that that’s what the whole discussion is about—how no one has time to do the things they want to do in their life because they spend so much time working.

They say they don’t have enough time with their kids, or they’re not present enough with their spouse because they’re answering emails on their phone or bringing their work home with them.

Did you know that the average American spends 135 minutes a DAY on social media? Two hours, each and every day.

Some smartphones now tell you your weekly screen time, broken down by which apps you’re using. I know people whose time is measured in HOURS.

How many times have you been in the office and heard someone say, “Man, I binge-watched an entire season of Game of Thrones this weekend”?

How many times have you heard someone say they went out every night this week but have to pick up extra hours or a “side gig” so they can afford to take a vacation—one they don’t have the time to take because they’re working so much?!

And yet, people feel they have no time to do the things they want.

Don’t misunderstand—I’m all for a balance between work and life. It’s absolutely vital to maintaining your physical and emotional health, as well as for your relationships with your friends and loved ones.

But we’ve got to re-prioritize that “life” side of the equation. When we do, we’ll see that we have more balance than we thought.

Instead of keeping your head down in your social media accounts when you’re at home, put the phone in a drawer and have some real-life “face time” with your children and/or your significant other.

Instead of going out every night and spending money you don’t have, stay at home and review your budget with your spouse to see how you can work less so you have both the time and the money to take that vacation.

Don’t spend your night binge-watching a television show so you can talk to everyone at the office about it. Instead, try “binge-studying” your 401k to ensure that you’re making your money work for you.

A work-life balance is achievable. We don’t all have the ability to work from home with flex scheduling and unlimited vacations. Those jobs exist, but they’re not common—and in fact, it doesn’t matter.

What matters is examining the variables we do have to work with and plugging them into the equation in a way that lets us get the most out of both our working and personal lives.

But work is a necessity of life for us, so in order for us to have the things we feel we need, we have to sacrifice some of those things we want.

The truth is that we can have what we want if we don’t try to have it all. When we realize that and re-prioritize, we’ll find that balance we seek.